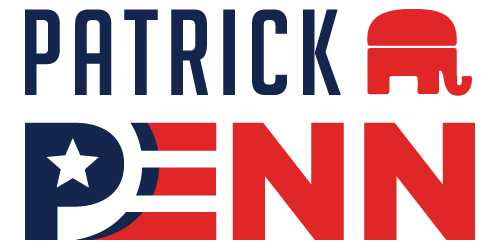 Representative Penn’s Letter to the Editor. Published September 11, 2022 in the Wichita Eagle:

“On Wednesday, the Unemployment Modernization and Improvement Council held a hearing with KDOL officials where we learned that the total payout to fraudsters was at least $466 million. That money came from the federal government and from Kansas – which really means: you, the Kansas taxpayer. In the hearing on Wednesday, more bombshells about incompetence were uncovered from Kelly’s KDOL than we originally knew. The KDOL knew that they were compromised and then tried to cover up their blunder. We also learned that when a Kansans’ identity is stolen through the KDOL system, KDOL does not notify the person whose identity has been stolen. Don’t they have a right to know if their private personal information has been compromised?

At the very least, Laura Kelly should take the wise advice of Derek Schmidt, who urged her to provide credit monitoring services to all Kansans to ensure the problem does not get worse. So far, not a peep from Kelly on if she will implement measures Schmidt has called for. When truly examined, the complete and total incompetence is staggering. How can we trust Laura Kelly, whose job it is to appoint the heads of these agencies, to carry out the business of the state when this is how her departments operate? Not to mention, Laura Kelly has increased government spending as much as the previous four governors combined. What are Kansans getting for all of their hard-earned money being spent? A seriously hacked KDOL system and incompetence at the highest levels…”